Gilles Deleuze and Félix Guattari famously wrote that philosophy needs it outsides. For them, this means that philosophical thought is activated through its encounters with what is non-philosophical. At the (CPT), we want to push this idea much further, to ask what kind of thinking and action emerge when philosophy is taken off its perch and called upon to reside in the world of struggle and conflict?

The Residency in Situated Philosophy (RiSP) is a speculative and practical experiment. Its goal is not to demonstrate how practices—such as programing, governing, and urban farming—can be philosophical under the right conditions or can influence or ground philosophy. Instead, RiSP challenges these colonialisms and investigates what happens when the choice between philosophy and its outsides is refused. Does a new philosophical practice emerge, one that is truly situated and thus immanent to the world?

As has been well-established, in order to meaningfully engage with a world that is battling systemic racism, geopolitical violence, ecological devastation, and other crises, philosophy will need to be transformed by forces outside of the western, white, patriarchal fortresses of rationality that it has spent millennia building. Historically, philosophy’s encounter with such forces have eroded certain borders and permitted new alliances to emerge, but most of the hierarchies and divisions between philosophy and its others have remained in place, if slightly adjusted. Following Stefano Harney and Fred Moten, the CPT believes that in order for these encounters to be transformative, philosophy needs to cultivate spaces that refuse to choose between the bad choices that have marked its colonial history. 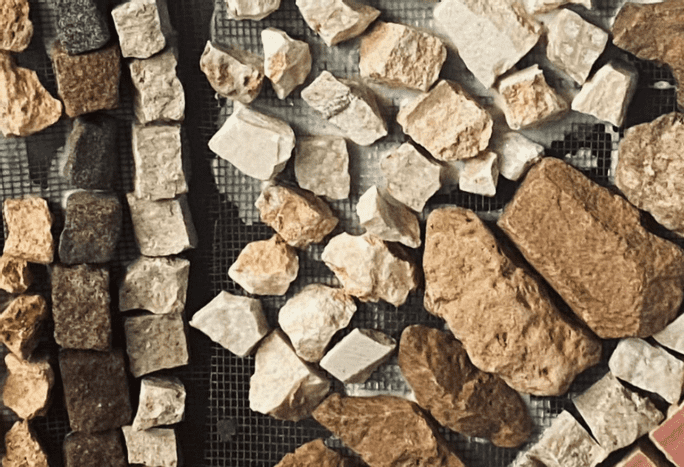